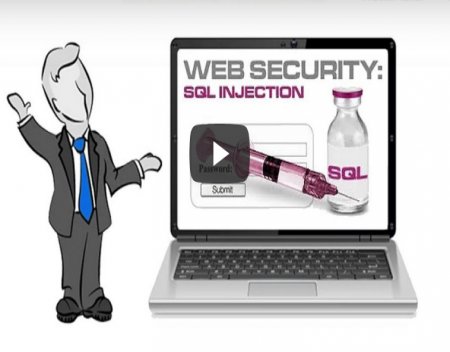 SQL injection attacks are real threats to websites because they attack the heart of a website which is the database. The database is vital in that it stores not only the data but also all the applications that websites need to function. The database is where we store sensitive user information, preferences, inventory, invoices, payments etc.

SQL stands for Structured Query Language, comes in various dialects and is mostly based on the SQL-92 ANSI standard. SQL queries are made up of one or more SQL commands. Examples of these commands are SELECT, UPDATE or INSERT. In regards to SELECT queries, there is often a clause that instructs data to be returned to a specific area within the database. These queries not only make the SQL language very popular but it is also what makes it very vulnerable to these SQL Injection Attacks. How an SQL injection attack works is by "injecting" - adding SQL code to a query which allows a database to be manipulated in ways which were not intended.

You can avoid these SQL attacks by making sure that you design your scripts and your applications with the utmost care. Following is a few ways in which you can reduce the vulnerability of your website to these attacks:

It is not always possible to prevent SQL Injection Attacks but you are now armed with a few ways to guard against them.